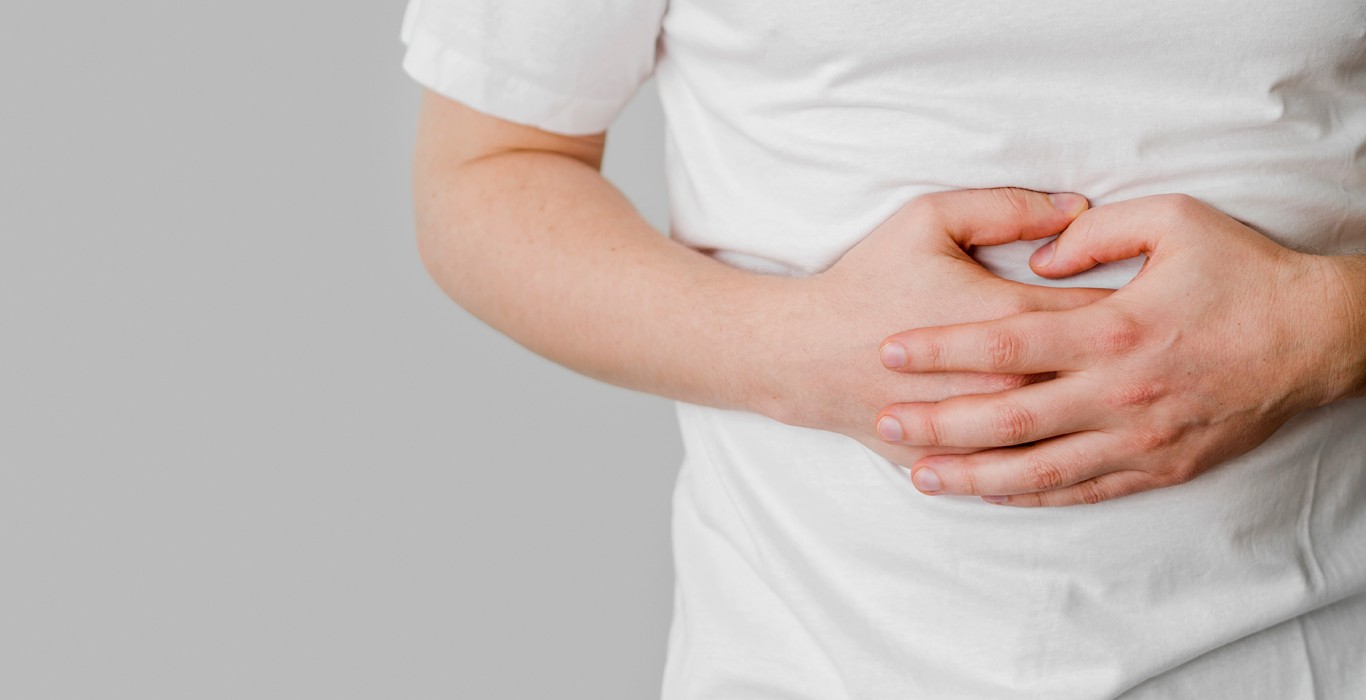 Celiac disease is also called celiac sprue. It is an autoimmune disorder that mainly affects the gastrointestinal tract. Eating gluten triggers an immune response in the small intestine of a person with a gluten allergy. The intestine lining gets damaged which prevents the absorption of some nutrients. As the intestine lining is damaged it can cause diarrhea, weight issues, bloating, gut issues, anemia, indigestion, etc.

Gluten is a protein that is found in certain grains like wheat, barley, and rye. Gluten is found in a lot of common food and drinks. It is also found in vitamins, cosmetics or even medications. For the sake of this article, let us look at some common sources of gluten in food.

Gluten is also found in foods like bread and baked goods, hot and cold cereals, noodles and pasta, beer, malted liquors, and malt vinegar. Some processed food like soups and sauces, dressings and condiments, processed meats, processed cheese, yogurt, and some sweets too have traces of gluten.  If you have celiac disease then it is crucial that you read labels. You should also avoid einkorn, emmer, spelt, Kamut, wheat bran, wheat germ, cracked wheat, emulsifiers, dextrin, and mono- and di-glycerides.

Why millets are best for celiac diseases :

The most important thing for going gluten-free is adopting a millet diet.

Mindfully adopting millets in your diet will not only be helpful for your celiac disease but also help in improving your gut, and digestion and aid in weight loss and weight maintenance too. 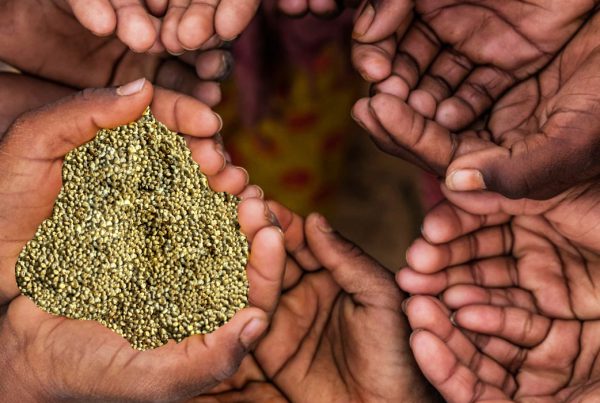 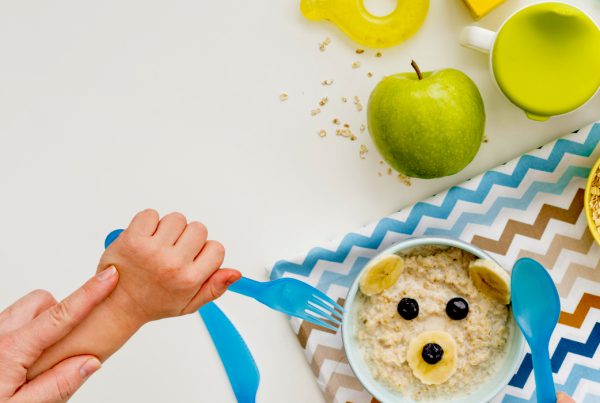 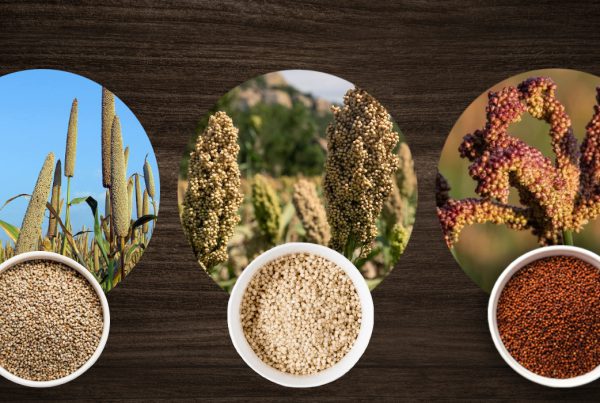