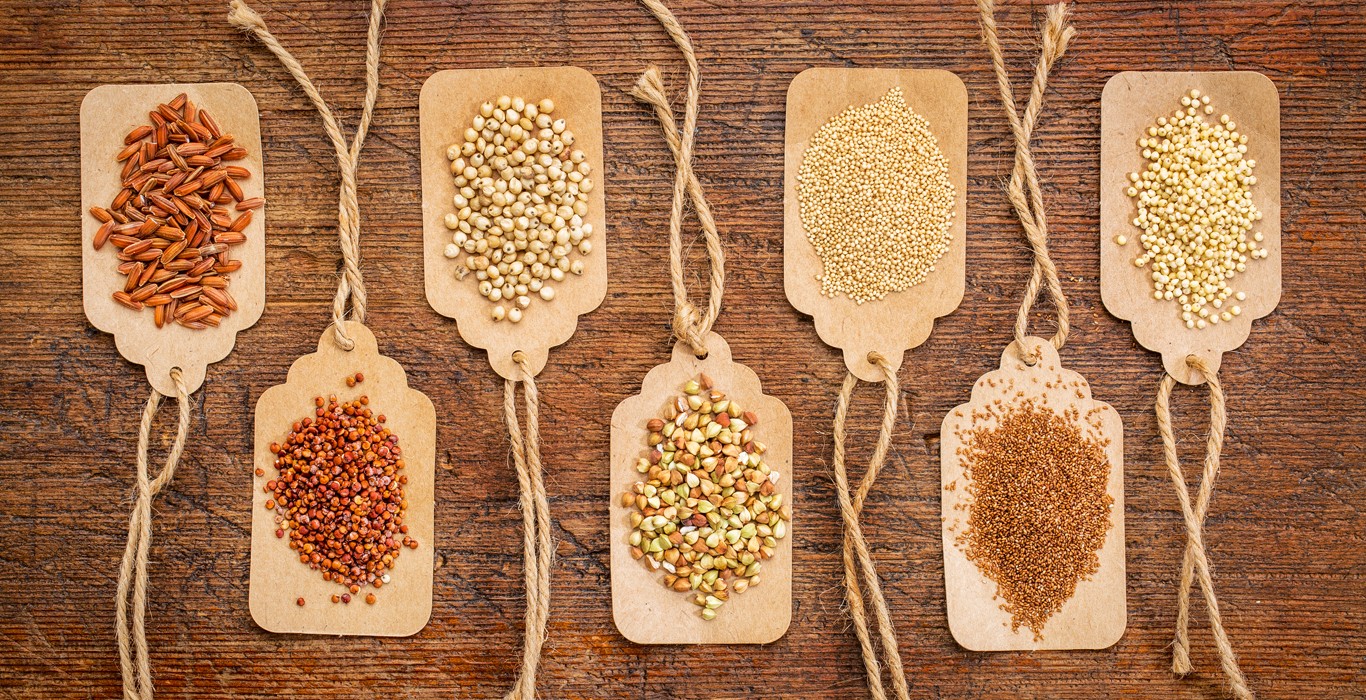 Why is the year 2023 being observed as the International year of millets?

Did you know that the coming year is the year of millets?

But what is this declaration and why is the year 2023 being observed as the International year of millets?

And did you know that this declaration has a deep India connection?

To know all this and more, read further and find some interesting nuggets of information.

Declaration of the International year of millets

Millets are a group of varied small-seeded grains belonging to the Paniceae family. They are high in protein, fiber and other nutrients like Iron, manganese, phosphorus etc. Millets are often considered a “Superfood”, because of their impressive nutritional profile.

Apart from these health benefits, millets are also well-known for their natural resistance to drought and other changing weather conditions. They can grow in less fertile soil and require less water than other typical cereal crops like wheat and rice.

Considering all these incredible benefits millets were a natural choice, as apart from being healthy they can truly make a difference in terms of offering food security to the world.

Significance of declaring 2023 as an “international year of millet”

Furthermore, the agricultural ministry of India  is focusing on enhanced investments in research and development and extension services to achieve the above mentioned goals.

What steps have been taken by the Indian government to make “IYOM” a success?

The agriculture ministry and the Indian government have undertaken various initiatives to make IYOM a success.

Conclusively, promoting millets can be a turning point for India’s nutritional programs. Millets are not only good for our health, but they are also equally beneficial for farmers and the planet. Boosting millet production and consumption will also help further the sustainable development goals set by the UN as food security and nutrition form a major part of those UNSDG’s. As a business we are already promoting millets as a superfood and have a wide variety of products that are both delicious and healthy. Now that you are aware about the IYOM, How do you plan to celebrate the International Year of Millets? 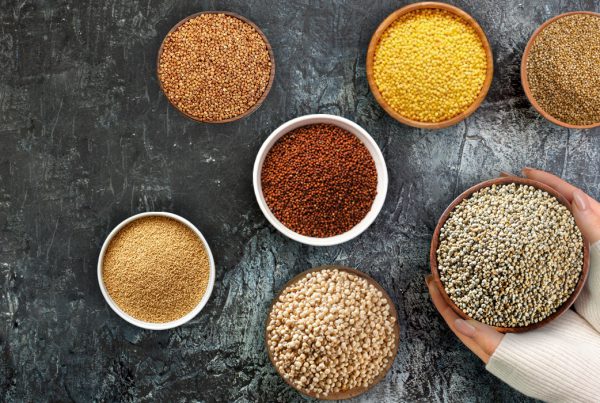 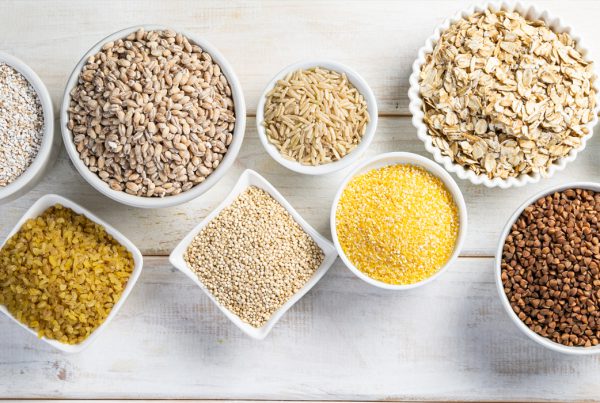 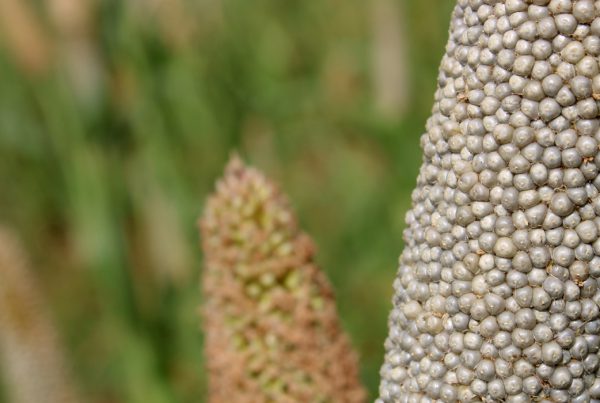