Is Gluten-Free a hype or it has something to do with your health?

There is a controversy building over Gluten, whether it is good or bad for health? There are people who believe that Gluten is good for health. On the other hand, there are experts who say that Gluten is harmful to most of the people. According to a survey recently conducted, more than 30% of people in America actively try and avoid Gluten.

Let us first understand what is Gluten

Gluten is a generic name given to a family of proteins found in grains such as wheat, spelt, rye and barley. Gluten is a sticky substance which gives the grains its shape by acting like glue. Most of the normal people are fine even after consuming products containing Gluten. However, many people develop health problems after eating Gluten containing products. There are about 5 conditions in people where Gluten could pose health problems.

Gluten and Gluten containing products, therefore, are harmful not only to the patients but also to normal people. At the same time, Gluten may also cause nutritional deficiencies and therefore affect the natural growth and development of the children.

Gluten is harmful not only to people who suffer from celiac disease, cancer, diabetes, obesity, brain disorders like autism, epilepsy but also to normal persons as described as described above. These complex and harmful conditions caused due to the gluten-containing diet can be reduced by avoiding gluten in the diet. After switching to Gluten-free diet, the complications subside and people experience a much healthier life again.

Gluten is not hype but consuming a gluten-free diet is beneficial to most of the people.

Gluten-free recipes and diet that you can consume 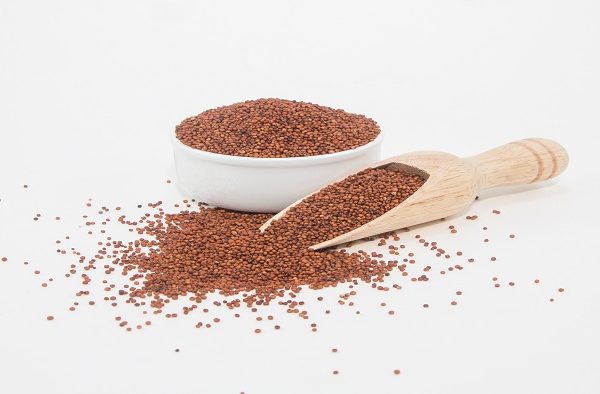 Why one should prefer Ragi for Weight Loss? 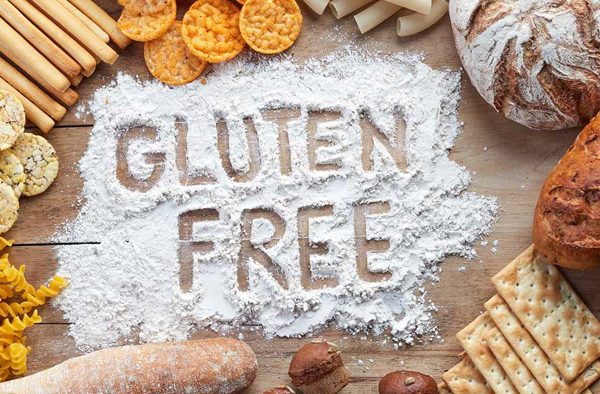 Your favourite foods on Your Gluten-Free Diet